LED channel letter signage is custom signs composed of letters that use LEDs as their primary source of lighting. Channel letter signs are fabricated in materials like metal or plastic letters that house internal LED illumination features. Channel letters can be applied to sign panels or can be mounted as singular letter features and are designed to be several inches thick to account for strips of LED lights manufactured inside of each letter.

LED channel letter signs are a sleek way to promote your business and can serve as the prominent feature positioned at the entrance of your shop. In addition to long-lasting LED lighting features, illuminated channel letter signs have the added advantage of being visible from afar and in the evening. And because LEDs emit very little ultraviolet radiation and infrared, LEDs take in substantially less electricity to function when compared to other lighting sources. 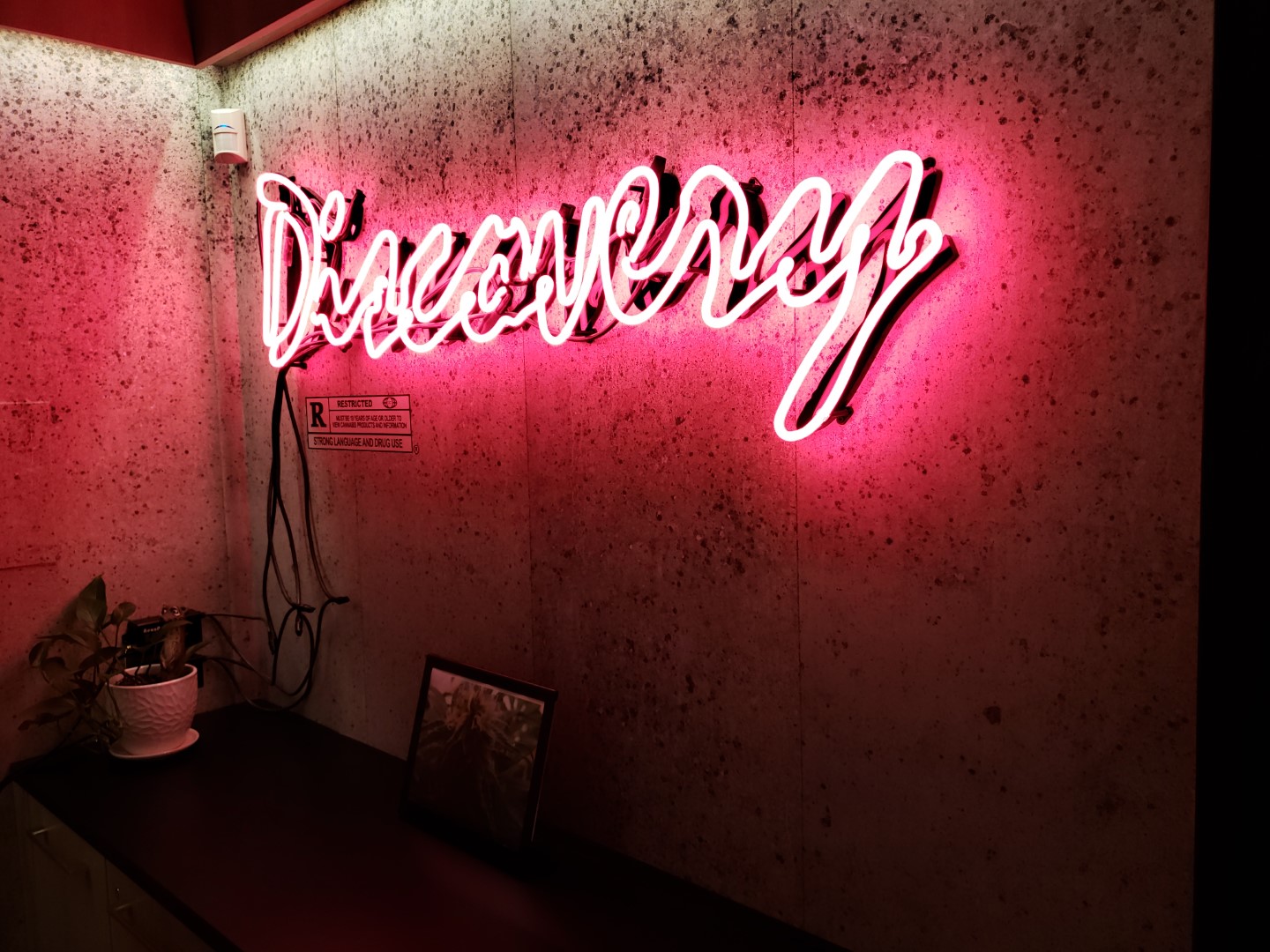 © 2023 MYC Graphics. | Designed and Developed by MYC Interactive.com - a Division of MYC Media

Fill out the form to get in touch